Is OTT the Future of Video Ad Inventory? 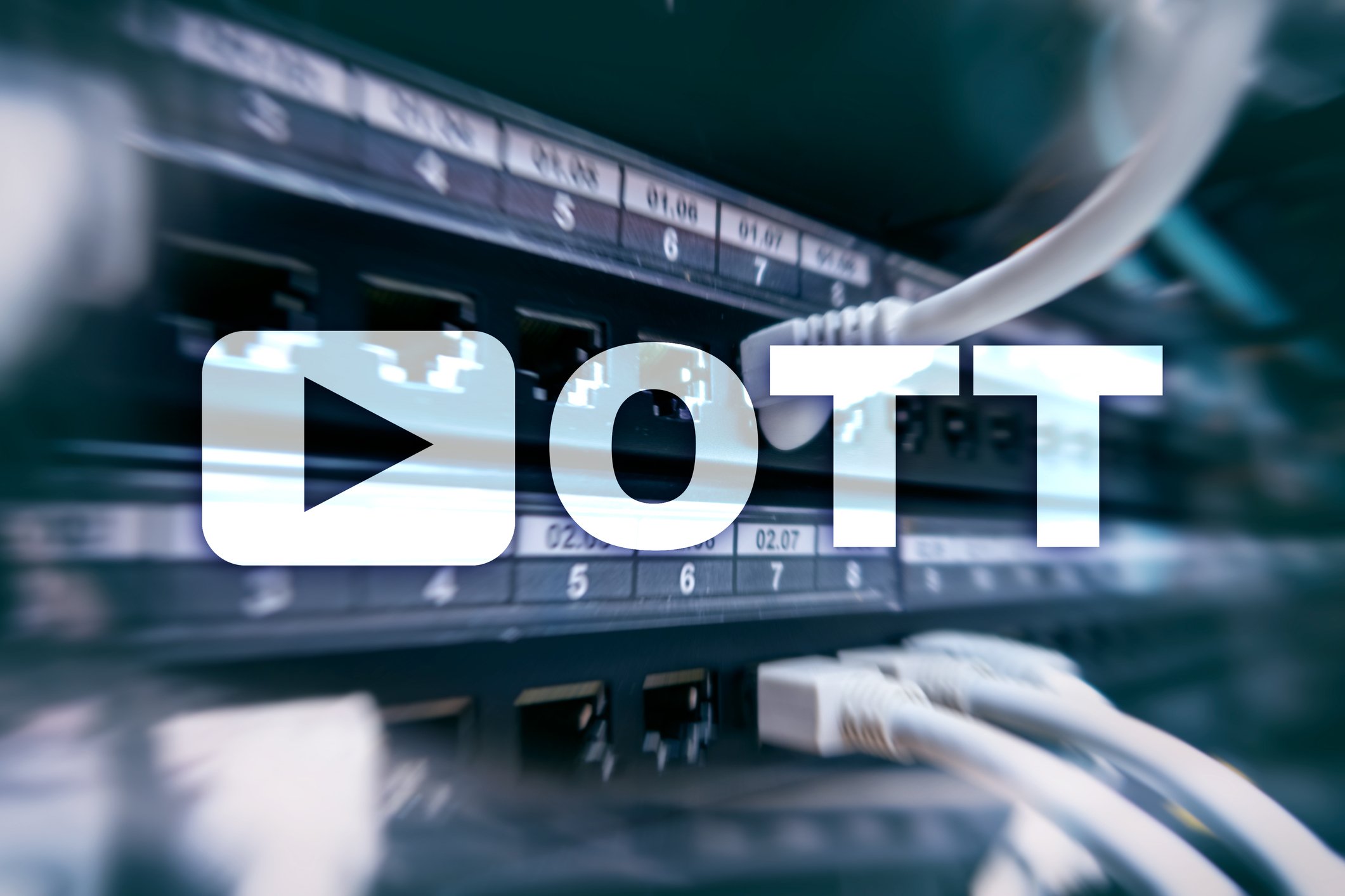 In 2019, the share of subscription OTT service users in the U.S equaled 55.3%. That figure is expected to increase to 60.6% by 2023. The significant OTT growth in the past couple of years has influenced many ad industries to shift their focus to OTT ad spending.

Zypmedia examined more than 20,000 campaigns in 2019 and then compared them to results in 2018. Their findings reveal that OTT ad spending is going strong.

Some findings on local advertisements:

Magna predicts a 31% growth to $5 billion by 2020. Their predictions for 2018 were that OTT ad revenues would hit $2 billion, and OTT ad revenues actually hit $2.7 billion at a 54% year-over-year growth rate. OTT ad spending has been increasing exponentially as consumers become more and more eager to cut the cord.

OTT is the abbreviation of Over-The-Top. It is a channel in which video content is delivered to viewers. The channel reaches viewers directly via internet access instead of the traditional cable/broadcast providers. It was named Over-The-Top because it goes over the cable box and directly to viewers.

Skipping over the traditional cable box opened up many opportunities now that people can easily access OTT content with only two simple things: Internet access and a compatible hardware device. Access to your favorite movies and shows with your smartphone, computers, tablet, TV, gaming system, and more. Better yet, it's accessible anytime and anywhere!

OTT is not video content, but rather the channels in which that content is delivered to you.

Examples you’re likely familiar with are:

The OTT market is growing substantially due to the amount of content that can be reached by consumers.

What is video ad inventory?

Video ad inventory is the number of ads or the amount of space a publisher has available to sell to advertisers.

Spending on video ad inventory is increasing at a similar rate to ad spend on OTT content.

Programmatic Video advertising is when the advertiser defines their ideal audience in detail, provides access to their ads, and sets a budget. Then bots buy ad space based on that information.

When working with programmatic video advertising in OTT, you need to know these rates to avoid confusion:

Is OTT the future of Video Ads Inventory?

All signs point to "yes!"